Thank you for submitting a review!

Your input is very much appreciated. Share it with your friends so they can enjoy it too!

United States
I recommend this product

The ball colors and weights are true to the originals.

Finland
I recommend this product

Look I've got some balls

Because why not let it run longer?

I gave it as a gift to a 5 year old. I am only reporting what his grandmother passed on to me. Within about a half hour he had a very elaborate design to get the balls to the bottom. She thought he would need another half hour to figure out the gears. The only thing this seems to be missing is something to happen once there is success in getting the balls through the maze. Nothing happening is apparently a bit of a let down.

My 8 and 9 yr old grandsons and their science teacher father love it! The boys are doing a lot of tag team challenges and having lots of fun doing so.

Ordered at same time as ordering Turing tumble kit. Arrived very quickly. Unfortunately kit itself took forever and forever. Supposed to be overnight shipped another that NEVER arrived. Note to self. Ordering from this company? Order at least several weeks or months before you need it. Or they need to use a company other than UPS which was just awful. My grandson ultimately loves the tumble

Why get frustrated when a ball rolls under the appliance or dresser? For $5.95 you can stay focused on all the great things that make Turing Tumble a phenomenal tool!

My middle school students lost several of the red and blue balls. I contacted customer service to purchase new ones, and they sent new sets to me free! Not only that, they recommended using the box lid to place the board into to catch the balls. 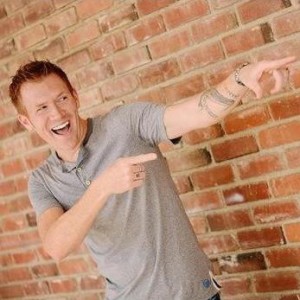 Turing Tumble is incredibly clever, addictive, and fun. It also gets very challenging in some of the later levels, which is great. I wish the tiny marbles were easier to pick-up though. It's pretty tedious to pick them up one-by-one and move them back to the top of the board. They inevitably end up falling all over the place and getting lost. It would also be nice if there was a way to lock the two levers at the bottom so I don't accidentally trigger the marbles while still assembling the solution.

Turing Tumble is a HIT with our Girls Who Code Club

Aagh! These balls are so tiny. So glad we could buy more to have on hand.